This opportunity includes an additional parcel for a total of .9 acres (almost 1 acre), with a finished 2,500 SF building, parking lot, and infrastructure. In City if HIGHLAND (not in San Bernardino city limits). Excellent redevelopment (development) opportunity. PRIME INLAND EMPIRE LOCATION: This property is at the Entrance of the San Bernardino International Airport which is Now Offering Daily Service to San Francisco & Provo, Utah, in addition to being a massive logistical hub for companies like Amazon, Fed-Ex, UPS, Stater Brothers, the United State Forest Service & Fire Fighting Center, etc. The Airport covers 1,329 Acres and has a 3,000 meter runway to serve even the largest of aircraft. Traffic continues to increase at this Airport as they provide more civilian and government services. In a few years this Airport will explode, and the expectation of this can be seen as the government is heavily investing in the surrounding streets that approach the airport. The Inland Empire is Ranked #3 “in Job Growth in the U.S.” Forbes (2018). The IE is also one of the nation’s most important players in the logistics industry. Amazon has 16,000 employees and ten e-commerce centers in the Inland Empire with another opening in Beaumont, just down the road from Yucaipa. The IE has more industrial space leased than Dallas and Atlanta combined, which are consecutively the 2nd and 3rd largest and busiest cities in the U.S. The IE is home to more than 4.6 million people; a region that is larger than 24 of the 50 U.S. states. The transportation and warehousing industry have grown the fastest in the area, more than doubling between 2010 - 2017. It’s the 2nd fastest growing non-farm employment rate among California’s MSAs with job gains in every sector. The IE has a robust housing market, with both rent and home prices regularly increasing. However, the region maintains its affordability advantage relative to high-cost markets in Los Angeles and Orange Counties, making this an attractive area for the destination of new residents. 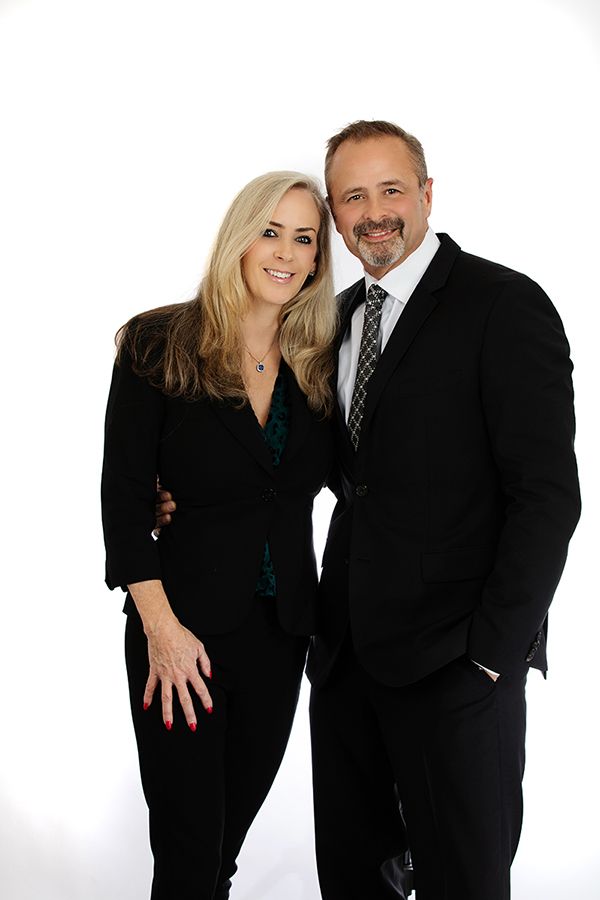 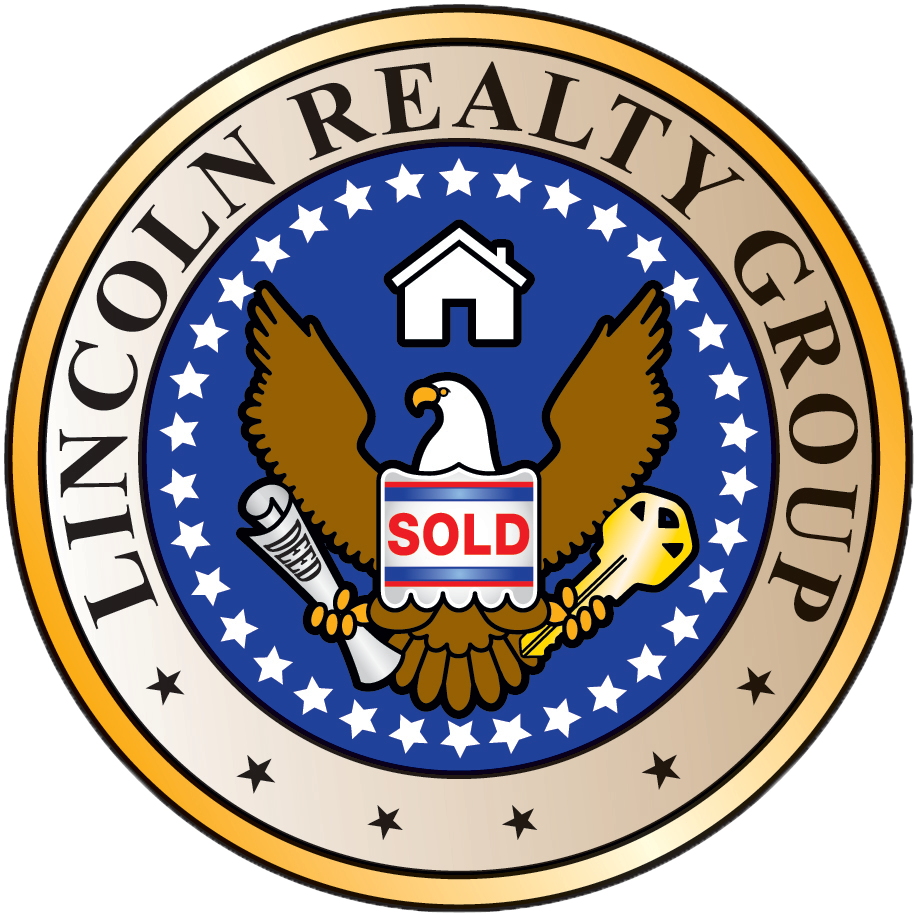